Currently a member of the Laguna Hills City Council, Don had previously served on the Board of Education for the Saddleback Valley Unified School District for 18 years. During that time, he has also served as the President of the Orange County School Boards Association, and served on the Board of Directors for the State School Boards Association, as the Director for Orange County. He directed and organized a “Symposium on the Family” for several years, which works to strengthen parents in their responsibilities in their homes.

He has served in many local coaching capacities in football, baseball, and basketball. He serves as a merit badge counselor for the Boy Scouts of America. He grew up in this area, and was an Eagle Scout himself, as well as the Student Body President at Capistrano Valley High School, where he lettered in basketball and volleyball. He went on to graduate #1 in his class from the business school at Brigham Young University, where he met his wife, Monica. They settled back in the Saddleback Valley, where they are currently raising their 4 children.

Fluent in Spanish, Don has served as the Branch President for the Spanish Branch of his church in the area, and taught a daily early morning seminary (scripture study) class to high school students for 6 years. Professionally, he is the CEO and President for a wholesale fashion jewelry company called S&A Fashions, Inc., which he built after managing a 200-store retail jewelry chain for 15 years. 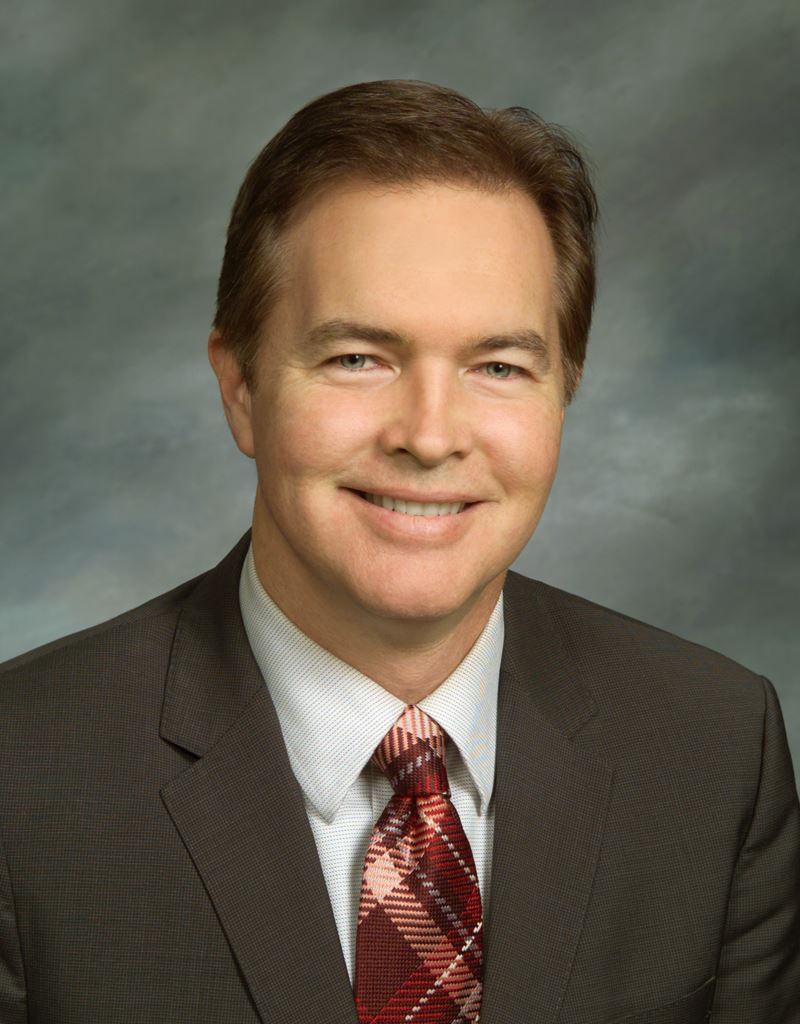