Dave is a 33-year resident of Laguna Hills.  He was educated at Marietta College and Columbia University in New York and holds three degrees in Physics and Engineering. He graduated with honors from both schools and was president of the Columbia University academic honor society.  For 14 years at Boeing, Dave worked as a rocket scientist for Boeing with the U.S. Navy.   For another 13 years, Dave worked as a space scientist with NASA in Safety building the United States Space Station working to protect our astronauts’ lives and the Space Program.   He holds 4 patents.

Dave and wife Nancie have been married over 40 years and have raised two children.   Both children graduated from Laguna Hills High School and both played sports for the Hawks.  One is now a medical doctor and the other is completing a doctoral program. 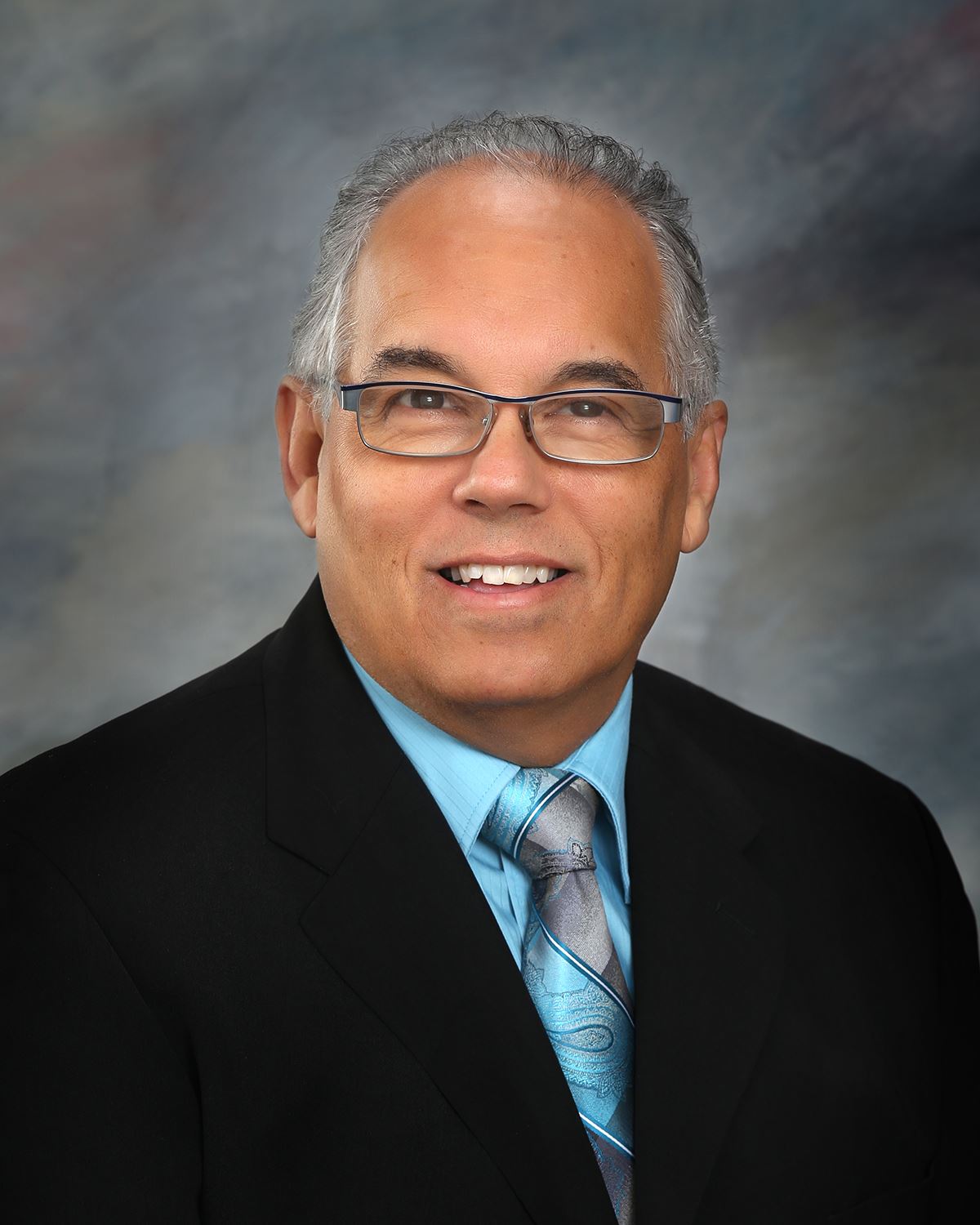