Don is a Fellow in the American Institute of Architects and has BA and MUD degrees in Architecture and Urban Planning & Design from USC. At age 27 Don started his firm in Orange County as Coleman/Caskey Architects then sold after 21 years to nationally based architectural/engineering firm Carter Burgess and subsequently to international-based Jacobs Engineering. Don then became the Associate Vice Chancellor of Administration and University Architect for the University of California, Riverside. He has served on several professional Boards at the local, State and National level, including the Association of University Architects. In retirement, Don remains a recognized leader in the design and construction profession and brings those specific credentials to the City of Laguna Hills at a time when they are needed most.

Don previously served on the Parks and Recreation Commission and is currently an appointed member of the Laguna Hills City Council. He is a five-year member of his HOA’s Emergency Preparedness Committee and is a certified Post-Disaster Safety Assessment Evaluator for the State of California. Don was the architect-in-charge for the design of the Laguna Hills Civic Center in 2007 and brings specific goals and objectives to his role on City Council.  Among them are:

Don is a forty-year resident of Laguna Hills and has raised four children, all of whom graduated from Laguna Hills High School and participated in Hawk’s varsity sports, cheerleading, student council, and drama programs. In earlier times, he was an AYSO soccer coach and assistant coach for Little League baseball and Cowboys youth football. He served as president and in the leadership of his church for over 40 years. This year Don and his wife Susie are celebrating their 25th anniversary. 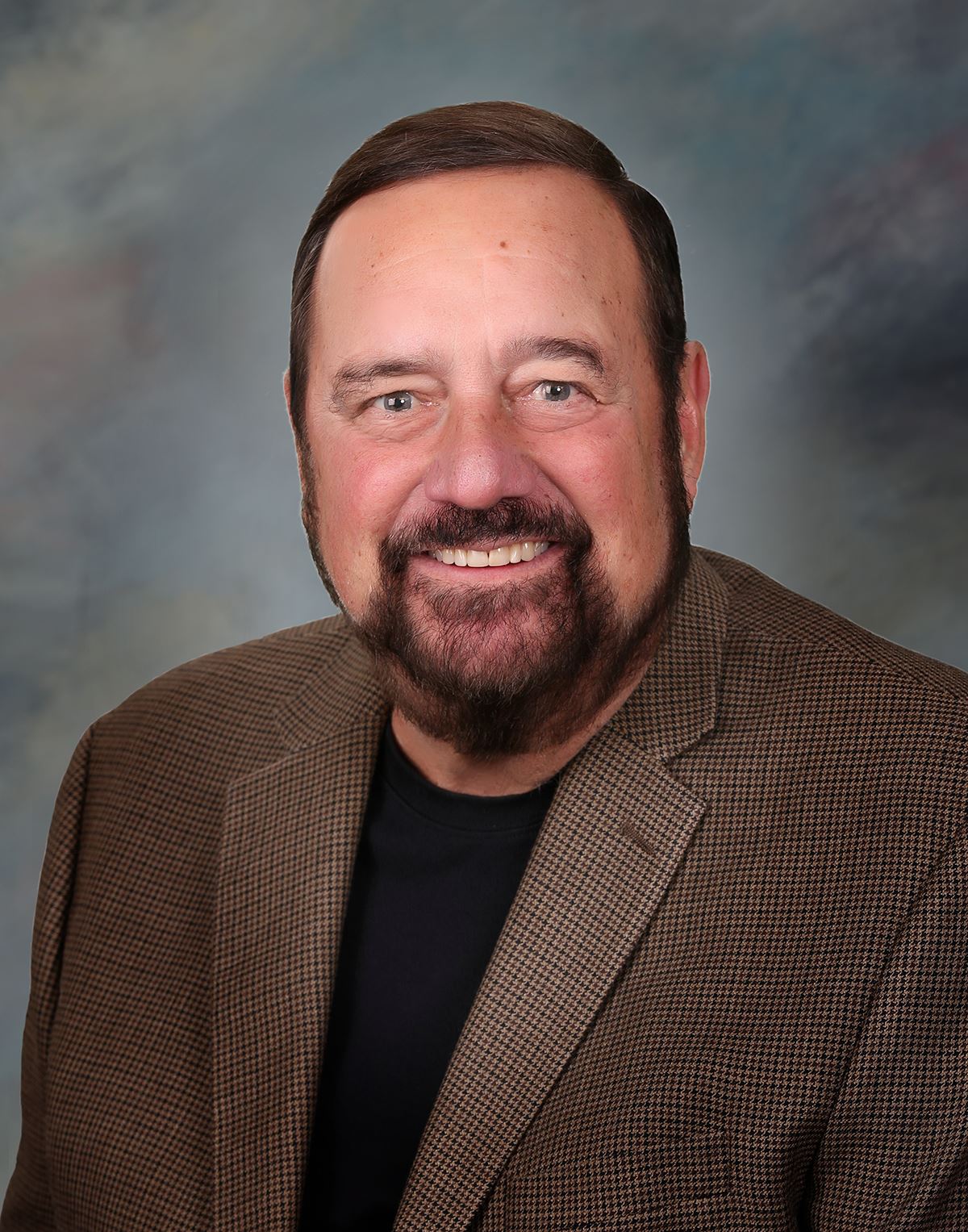